Existentialism and Responsibility for Your Actions 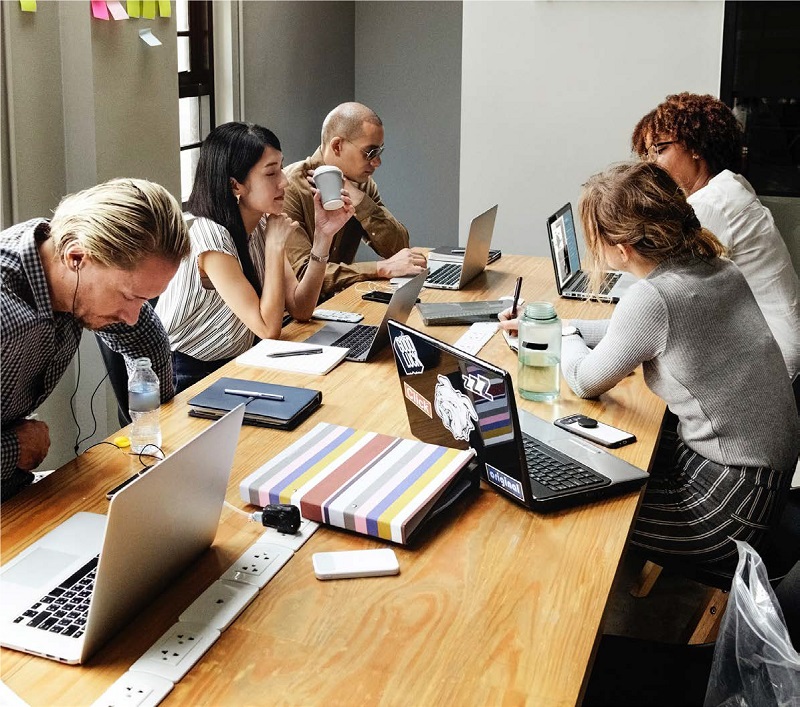 Existentialism is a radical philosophy which takes our life issues as its central focus. From an existentialism perspective despite people being in this world without their prior consent – it’s up to us to create our life’s meaning. According to Sartre, ‘existence precedes essence’ it means that people don’t have any predetermined purpose why they […]

Attachment theory was devised by psychiatrist and psychoanalyst John Bowlby. Within attachment theory, infant behaviour associated with attachment is primarily the seeking of (Close) proximity to an attachment figure in stressful situations; the caregiver.   Attachment theory suggests that Infants become attached to adults who are sensitive and responsive in social interactions with them, and […]